Ruler & Cover Protocol Team Has Decided to End the Project 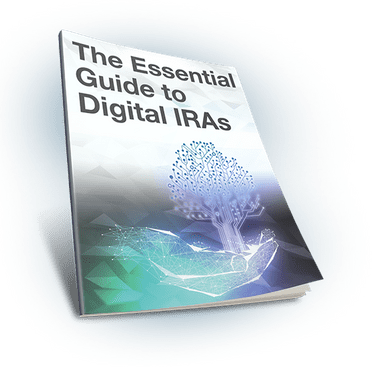 Download the FREE Digital Currency IRA Guide and discover a new way of securing and multiplying Your wealth! (US Customers ONLY)